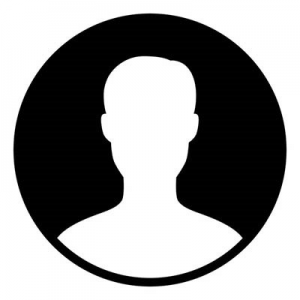 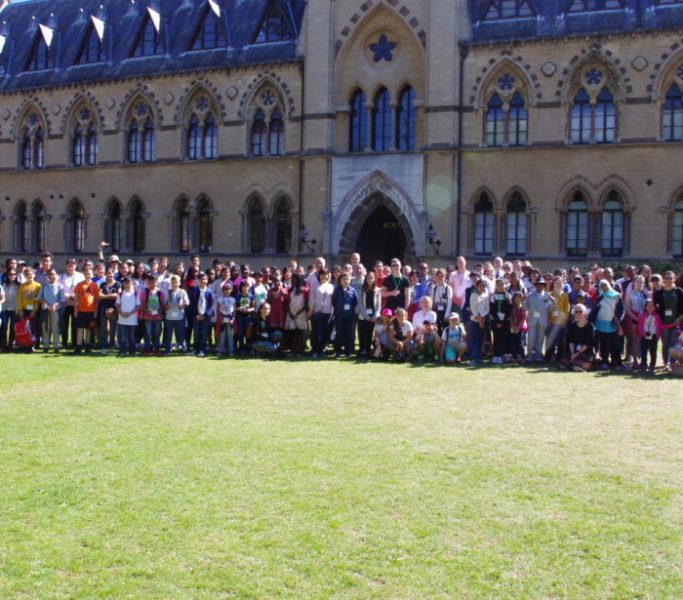 The Trust for Sustainable Living (TSL), based in the United Kingdom, is pleased to announce the winners of the TSL 2017 International Schools Debates on Climate Action at Oxford University (3-6 July).

Over 200 people from 30 countries attended this year’s Debates.

To take part in the Debates, the students first had to submit an essay outlining their ideas for beating climate change by the year 2030.

The debate winners received their awards at the TSL 2017 International Schools Awards at Rhodes House, Oxford.

You have already reported this
Clear Clear All